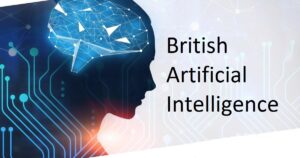 The United Kingdom has an important role in technology and innovation since the start of the industrial modern era. If we specifically talk about AI, there were many technologists, mathematicians, and computer science professionals who have contributed vital contributions since the beginning. On British Artificial Intelligence or British AI, we bring all the news, updates, and resources from the United Kingdom artificial intelligence world.