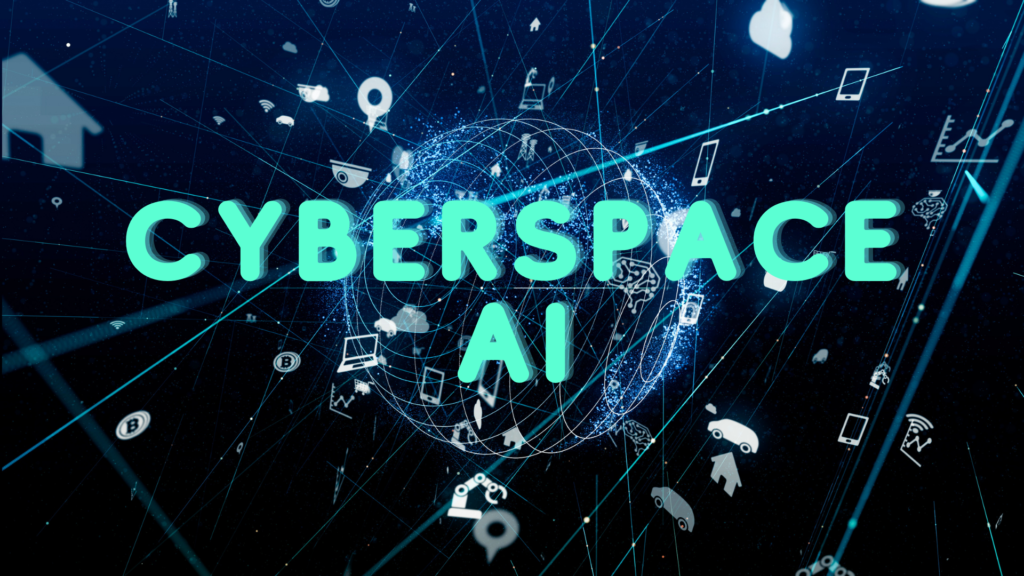 Cyberspace Artificial Intelligence or Cyberspace AI is the term to use artificial intelligence technology inputs in cyberspace. Cyberspace is a concept to refer virtual interconnectivity of digital technology. The concept was developed with the evolution of the internet in the 90s. Internet is a very wide term that consists the hardware, software, and virtual space. The virtual space of the internet for online as well offline is referred to as cyberspace. 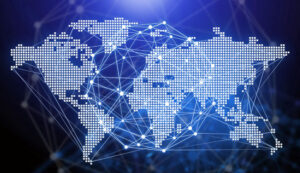 In recent years, with the evolution of artificial intelligence in the technology sector, specifically, information technology is describing as "Cyberspace AI". Internet is an imperfect network with uncountable flaws. It is because the internet is spread globally in an inconsistent way and became a global network of small millions of public and private networks. Cybersecurity is the biggest concern online. Artificial intelligence has huge potential in cybersecurity to protect from hackers, crackers, and malware. Cyberspace required intelligent virtual machines to deal with uncountable bytes of data generated every minute. Only AI can handle all this data to analyze data, recognize threats and differentiate from false positives and real threats to save precious human resources.