Leonardo By Tachyum – The Most Powerful Supercomputer for AI

Leonardo By Tachyum – The Most Powerful Supercomputer for AI 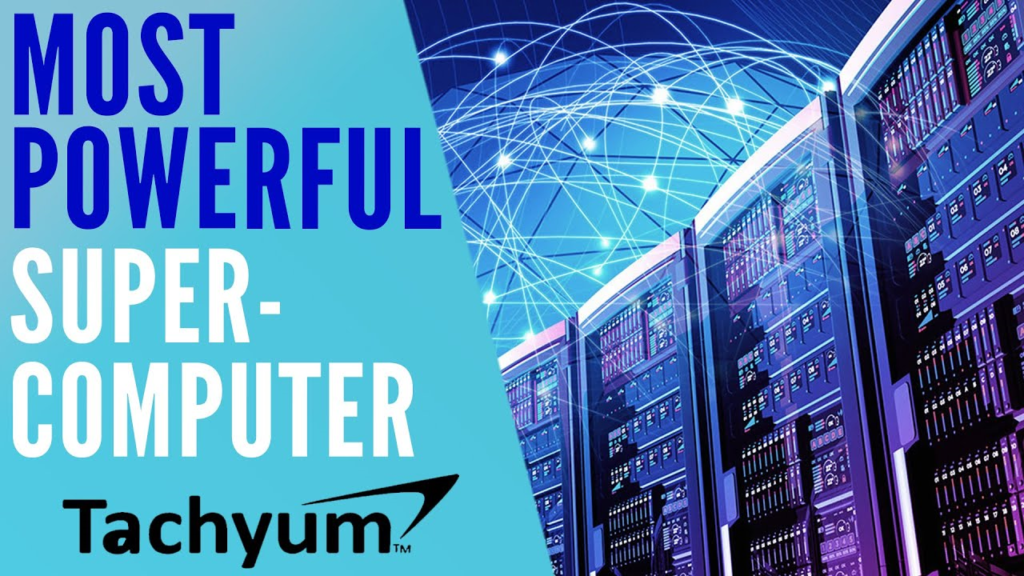 There are only a few countries with a higher level of wealth and resources that can build these computers with years of research and efforts. The machines have large physical sizes with higher consumption of energy. The supercomputer capability can be measured in floating-point operations per second (FLOPS) rather than MIPS, which is “a million instructions per second”. A supercomputer can perform more than a billion billion calculations per second — or 1 exaflop. 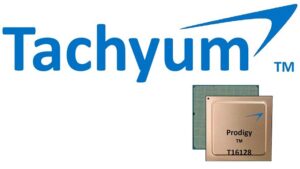 Tachyum built a high-performing processor named “Prodigy” and also known as the first universal processor. The company has achieved this technology by integrating CPU, GPU, TPU in one single architecture to keep compact size and unprecedented high performance. The main purpose of this extreme processing power is to use for Artificial General Intelligence (AGI). The human brain is known as a biological supercomputer with an average of 60 Exaflops in one second. Leonardo is capable to surpass the human brain with 64 Exaflops per second. It makes it a perfect super mainframe machine for all types of AI.

Artificial intelligence is the focal point in current technological advancement. When we talk about AI advancement, generally, we talk about machine learning and algorithms. To create human-like intelligence, we need human-like processing capabilities to process large amounts of explainable and non-explainable data. AI needs to cross human biological limitations to serve its purpose without tiredness and break.

Leonardo Supercomputer with “Prodigy” processor by Tachyum is the most powerful machine for artificial intelligence. It is way faster for real-time processing than intel Xeon, Nvidia graphics, and apple silicon processors. Brain simulation seems possible in the next few years to build stable AI infrastructure.

This multimedia article will discuss the important questions about supercomputer such as:

Thanks “AI News” for providing this powerful video.