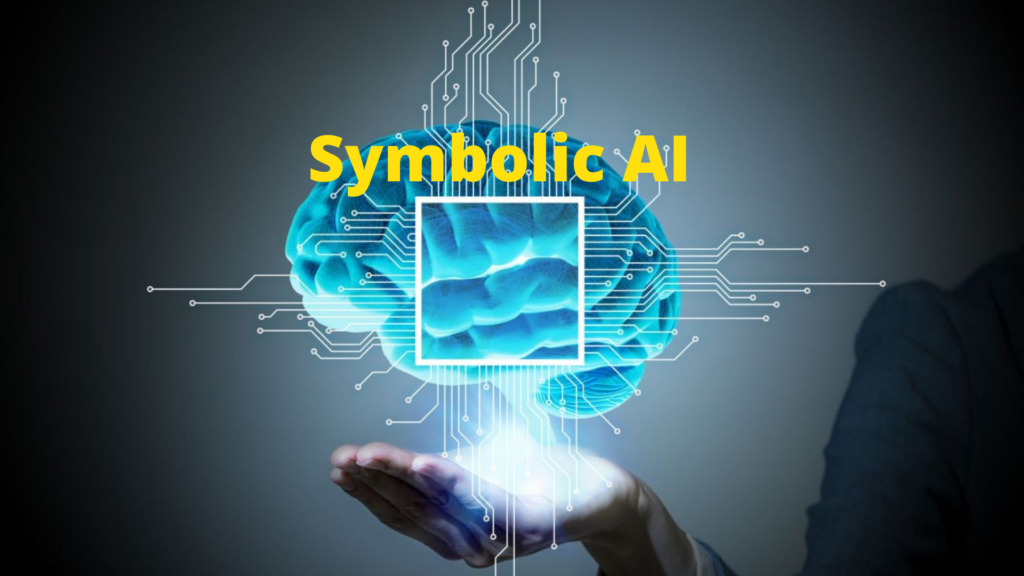 A popular term “Symbolic AI” also known as the “good old-fashioned AI” is used for the group of methods in the research of artificial intelligence with a high level of human-readable and understandable symbols that represents the problem, logic, and search. The core concept defines as the assumption that various levels of intelligence can be achieved by the manipulation of symbols.

The purpose of Symbolic AI was to develop humanized artificial intelligence in the machines to focus on specific problem segments. These intelligent machines were designed to generate the results according to the symbolic inputs. The inputs represent certain problems. Uncertainty can be dealt with artificial neural networks.

What is Symbolic Artificial Intelligence? What does Symbolic AI mean?