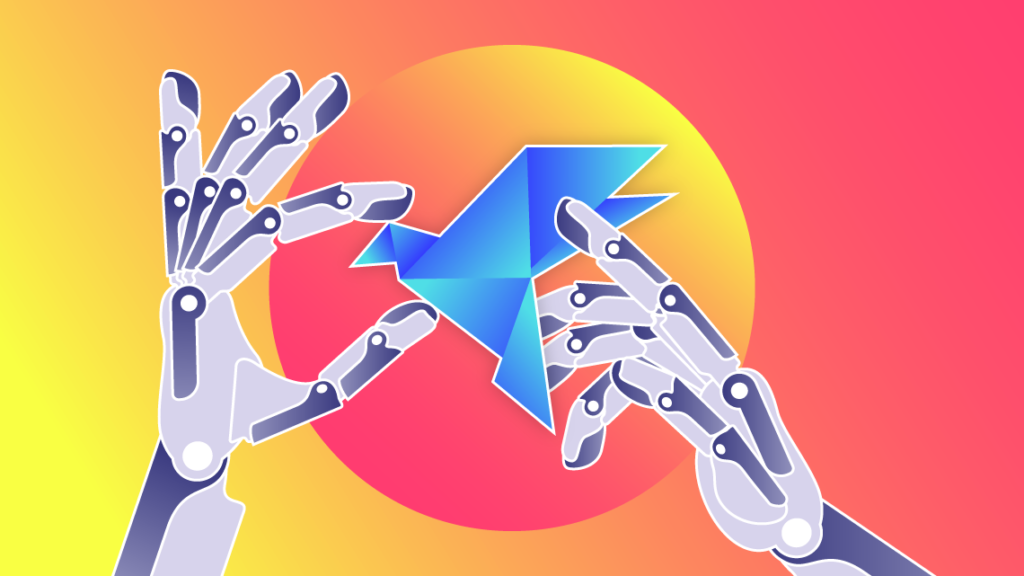 The concept of Creative artificial intelligence or "Creative AI" is developed based on the theory that AI can be smart enough to become creative for given task(s).

As a example, Alpha Go, a AI based algorithm of machine learning for one of the most sophisticated game "Go" with more patterns than stars in the universe. The algorithm first beat the Eropean champion with 5 & nil, later, Alpha Go was also able to beat world's number one champion with 4-1. The one concept algorithm developer have notice that AI can be creative with the tasks and activities. The company later on bought by the Google Inc.

However, it is hard to achieve real creative artificial intelligence without Artificial Superintelligence which is still few years or  decades away from human reach.

There are some serious concerns about creative ai. Human would never like to have Super Artificialintelligence that might create new thing that can be harmful for humanity. Human will always like to create AI enabled technology those can help the society than surpassing it. If AI will be creative enough to generate and create new things then it will be at very higher pace, extreme quick. Human won't be able to adept so fast with rapid changes and will lead to out-of-date incompatible social structure.