Everything About Artificial Superintelligence

Everything About Artificial Superintelligence 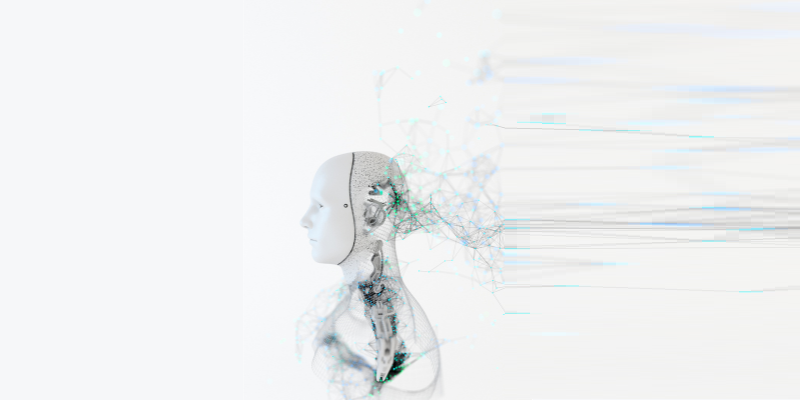 What You Know About Artificial Superintelligence (ASI)

Artificial Intelligence is disruptive. We are dealing with AI every day as SIRI, ALEXA and common services based on behavior suggested searches and autonomous self-driving smart cars. AI is bringing substantial changes to the world with pros & cons.

Have you imagined how AI works in real? Artificial Intelligence uses machine learning to learn like humans by an algorithm to perform given tasks. It creates a neural network to mimic human intelligence and learn by comparing and also analyzing examples. AI compares two examples and their characteristics to differential their uniqueness. Concept learning is the core concept of AI that performs without prior knowledge. The processing super & quantum computers provide the ability to perform 100s of thousands of calculations & computations to process data and reach the analysis.

The most important question probably is can we create an Artificial Superintelligence? A superintelligence machine to completely replace a human and survive independently on its own without any human intervention? Theoretically, yes but it is extremely unlike anytime soon. When we talk about artificial superintelligence or ASI, we are talking about a machine that has the capabilities to process more complex calculations than the entire human race. It may combine emotions, consciousness and might have relationships.

Difference Between Human and Machine 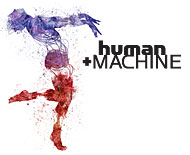 First, we have to understand the difference between human and intelligent machines. Human-made organisms are bio-machines that develop the capabilities affected by the environment around them. For example, muscles develop shapes and strength according to the body activities. Machines need to have a physical structure with electronic and/or mechanical setup before make it working on a task that cannot be increased without physical changes by human intervention. Machines cannot create and install their own parts. 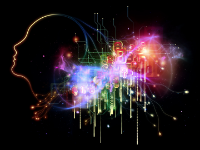 One hypothetical solution is biological ASI by installing neuro link technology to enhance brain memory capacity and computational speed to think faster than a normal human. The cyborg human is a very realistic approach based on present-day technology. Elon Musk’s Neurolink company is developing ultra-high bandwidth super brain-machine interfaces to connect humans with computers. Once we get the capability to connect the brain with the machines, we can use quantum computers and the internet to boost brain capabilities.

An important element of achieving superintelligence is information processing speed. A biological neuron transmits around 200 hertz about 200 times in a second. A modern electronic transistor operates at the gigahertz. But computer signals can travel at the speed of light. That makes the artificial super-intelligent machines so faster than humans. The human brain has a natural brain size but a computer can be created large like a warehouse or larger to enhance the data handling and processing capacity.

Other workable ASI elements are the cognitive element to the artificial intelligence will be much like our own brains. These elements would not only have the ability to learn and comprehend but also a memory to store all of that knowledge. The ability to think could include morality, ethics, rational thoughts, artistic creation, scientific experimentation, and especially the capability to work logically. Another important element is the ability of human-like emotional responses, reason and to communicate in terms meaningful for human beings.

Can Artificial Superintelligence Take Over The world? 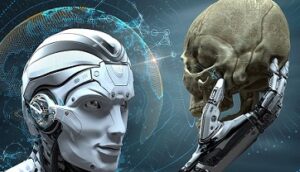 Fortunately, it is not possible with modern-day technology. We have already discussed that machines cannot develop their capabilities without human intervention. Terminator-style take over humanity is not possible in near future. Unlike biological humans, core ASI machines won’t have emotional capabilities to feel a sense of freedom and seek it which may lead to rebellion. They are most likely to work exceptionally well on the specific task they are built for by humans. However, Stephan Hawkins, Bill Gates, and Elon Musk have already expressed their concerns over artificial superintelligence machines' development at the level to surpass human control. Although, Microsoft is one of the lead AI investor and Open AI by Elon Musk is continuously developing various AI tools including Generative Pre-trained Transformer 3 or GPT-3.

We know the potential of AI and further Artificial superintelligence. Whichever government or company will successfully develop the ASI will obtain the potential world-dominating technology. ASI means the intellect that is much smarter and faster than the best human brains practically in every field including scientific creativity, general wisdom, and social skills.

Humanity is on the verge of something that may create a profound change in that substrate and that is machine superintelligence. Exponential growth in artificial intelligence is expected to make the improvement in human well-being. However, the development of super-intelligent machines vastly superior to human will pose special perhaps even unique risks that also needs to address by setting up logical, moral and ethical responsibility.

The Global Partnership on Artificial Intelligence (GPAI) is a multi-stakeholder initiative founded in June 2020 by France, Canada, Australia, the European Union, Germany, India, Italy, Japan, Mexico, New Zealand, the Republic of Korea, Singapore, Slovenia, the United Kingdom and the United States of America with the same mission. The multi-national partnership aims to bridge the gap between theory and practice on AI by supporting cutting-edge research and applied activities on AI-related priorities.