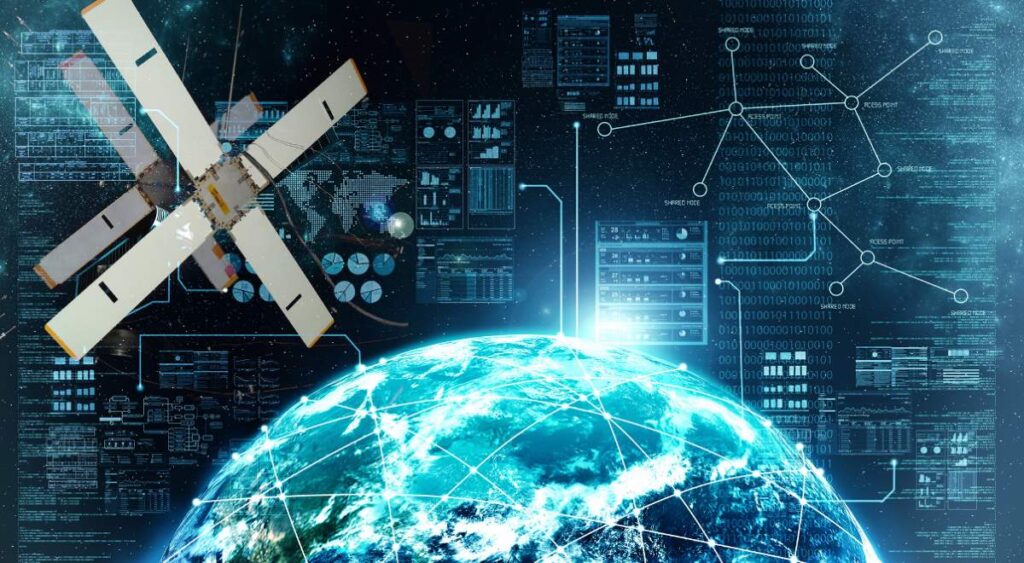 This is the key term shorted start a lot of curiosity back in the day. people wanted to know if they could actually teach the computers to learn like how a young child does. The concept here was basically to use trial and error to develop formal reasoning. The term artificial intelligence was actually coined way back in 1956 by John McCarthy, a professor at Dartmouth. For years, that was thought that computers would never match the power of the human brain but this has proven to be not the case. Well back then we did not have enough data and computation followed as well.