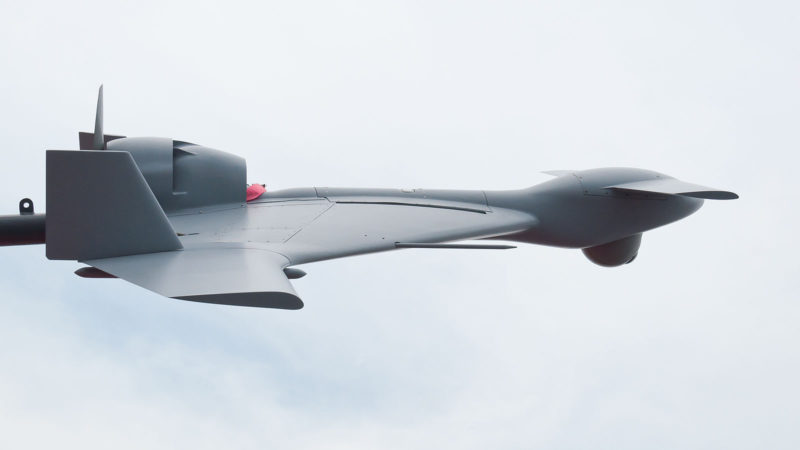 Israel Defence Forces (IDF) is claiming first ever war by using artificial intelligence and supercomputing. They called it AI war that used smart system based on AI's machine lwarning and deep learning models. The forces used these intelligent models to acurately locate the hidden enemies and their infrastructures in Gaza Patti and targeted those with pin drop accuracies.

In a statment, IDF claimed that they have used data gathered by satellites over the period of two years during their operation "Guardian if the walls". This helped them to protect their territorial area and destroy potential threats.

A quote published on Jerusalem Post," For the first time, artificial intelligence was the key component and  power multiplier in fighting the enemy. This is first-of-its-kind campaign for the IDF. We have implemented new methods of operations and used technological developments that were a force multiplier for the entire IDF